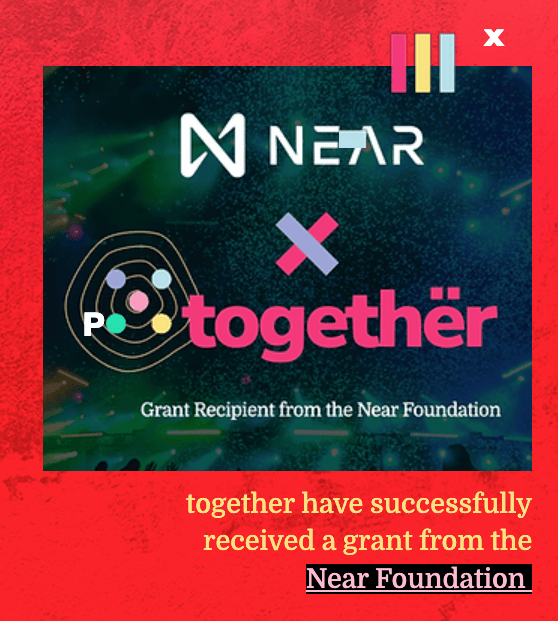 Kuala Lumpur, 29 March – Malaysia-based Fireworks Solutions Sdn. Bhd., also known as Fireworks Digital, recently won the Swiss-based NEAR Foundation (NF) Grant with their concept of a lifestyle app that promises an exciting way of living for its users. Called Togethër, it allows a multi-faceted living on many levels and layers that is apt for the post-pandemic world.

Togethër allows its users to earn the app’s cryptocurrency called the Togethër Coin, or t-coin, without making any major changes to their lifestyle. In its website, they promise to connect both the worlds of cryptocurrency and the physical by allowing both businesses and consumers to utilize these coins by allowing them to pay, earn and save their t-coin.

But Togethër is more than just a crypto wallet, it will level users by getting invites to the coolest events, hanging out with celebrities, being able to access the VIP sections at the most happening locations and getting a first-rate reservation at the hottest new restaurants.

“The world does not need another lifestyle app but cryptocurrency needs to be mainstream. It needs to be able to be recognized by everybody and be used to buy anything you want like a burger, for example,” says CEO and Founder of Fireworks Digital, Yanzer Lee.

Togethër makes use of location-based technologies to enable its users and businesses to find each other, unlock perks and rewards by spending together. Within the app, users are able to instantly see participating businesses’ perks and discounts. It is this exclusivity that differentiates Togethër from other retail and lifestyle apps.

The idea for this revolutionary app was built on top of Fireworks Digital’s New Retail Solutions. It is a new generation of retail marketing system using the power of mobility. This technology has been used by top notch, high end, and Class A Enterprise clients ranging from retail chains like Poh Kong® and shopping malls such as Publika. Togethër combines the power of blockchain technology and a new concept called Decentralized Autonomous Organization (DAO) and it is set to disrupt the booming O2O (online to offline commerce) platforms by allowing on-site and physical retailers to digitize their businesses hence allowing them to get a foothold in the rapidly digital world. This is done through a variety of ways including push notifications, geo-fencing and many more.

As one of the winners of the NF Grants Program, Fireworks Digital earned the reward of being supported by NEAR and together they are set to disrupt the digital lifestyle industry as we know it. The app and its t-coin will and can be used at the marketplace, food delivery applications and has the ability to replace rewards and credit cards.

The NEAR Foundation is a non-profit entity with headquarters in Switzerland. It aims to enable community-driven innovation to people all around the world. This is done through its NEAR Protocol, a blockchain that comprises a full suite of tools and protocols and components that are being developed and researched by teams that are located across the globe. The Foundation is a global community that aims to serve the global economy so that everything is held to the highest standards by not only the people that are building on the NEAR Protocol but also by the people who are building on it.

Although supported and assisted by the NEAR Foundation, Fireworks Digital’ are currently inviting early investors to be part of Togethër. Find out more about Togethër at https://www.togetherwerule.com/

The NEAR Foundation (NF) is a non-profit foundation with headquarters in Switzerland responsible for contracting protocol maintainers, funding ecosystem development, and shepherding core governance of the NEAR protocol. The Foundation exists to enable community-driven innovation to benefit people around the world. Their aim is “…to accelerate the world’s transition to open technologies by growing and enabling a community of developers and creators.” NF wishes to realize a world of self-contained ecosystem of entrepreneurs, creators, community members, token holders and developers whose combined efforts make the NEAR ecosystem the ideal venue on the Open Web to launch hugely influential initiatives. Read more about NF at https://near.foundation/ 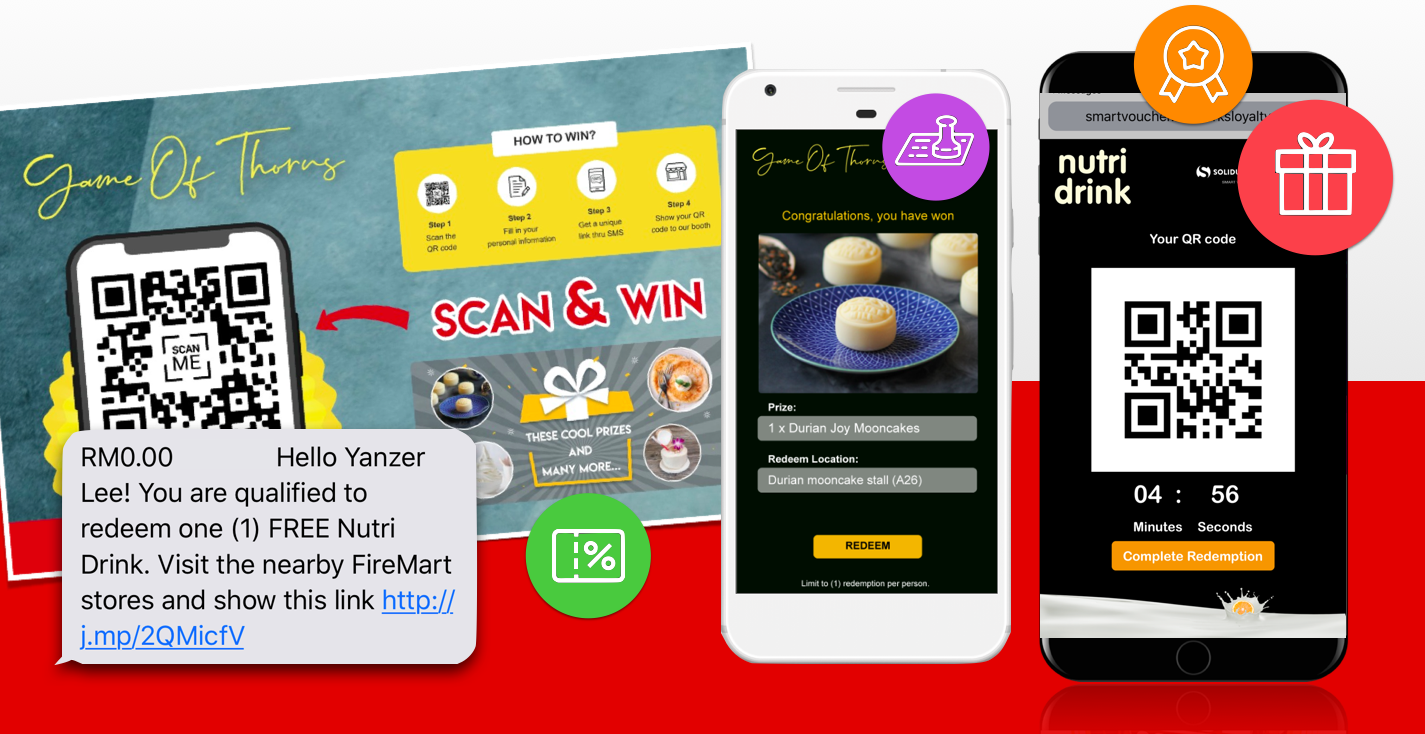 This just in. We are proud to annoucne that team Fireworks is launching our new #Crypto #Startup. To 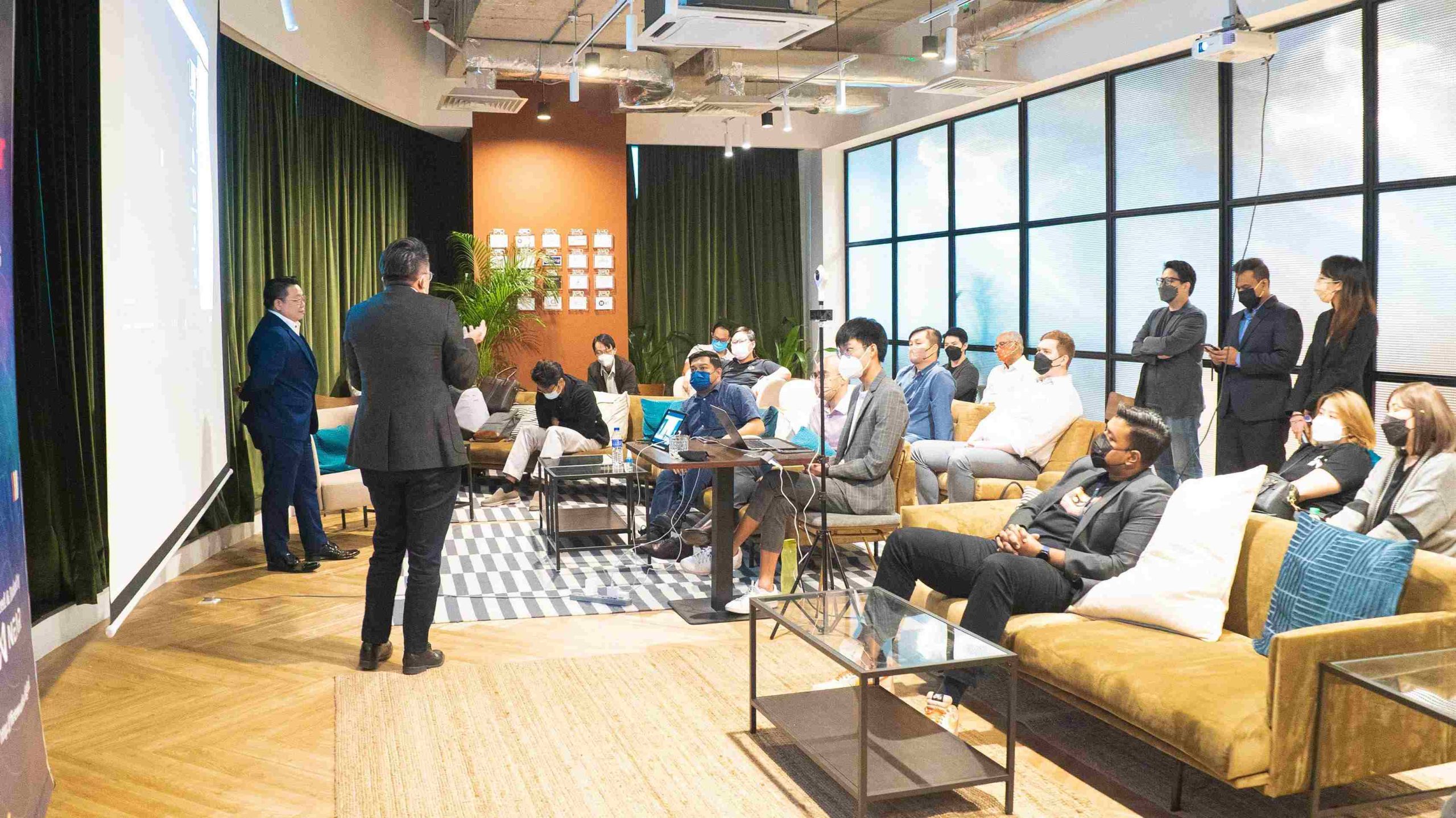 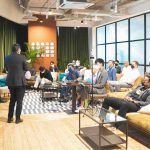 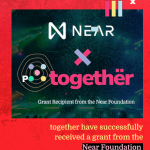 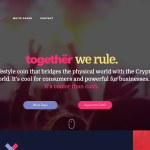